In 1972, Founded in Japan with the concept “eyewear for dressing as a fashion accessory”, EYEVAN was one of the initiative that expressed eyewear as fashion. Since it was re-launched in 2017, EYEVAN has been evolving to be a brand that goes beyond fashion, creating a new outlook and giving impact on culture, such as art, music and literature.
With the first collaboration, EYEVAN launched an eyewear collection with distinctive curving details designed by the world leading product designer, Tokujin Yoshioka.
Spring in 2019, EYEVAN releases the second collaboration models based on a concept of “NEW WAVE”, working together with London based legendary photographer, Dennis Morris. 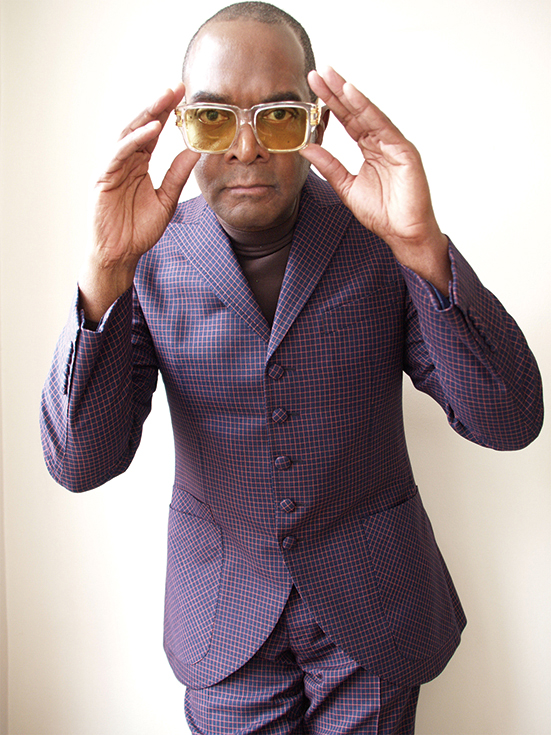 Dennis Morris is a British-based artist who has used the camera to produce an in-depth body of work on extraordinary individuals. Closely associated with music, Morris has created some of the most iconic and memorable images of Bob Marley and the Sex Pistols, as well as the Marianne Faithfull Broken English album cover. He has also captured the essence of the Sikh community of Southall, UK; the collection was subsequently bought by English Heritage. Morris also created the iconic Public Image Ltd logo and the band’s first two album sleeves, including the Metal Box. His work is well recognized and has been exhibited internationally at the Today Art Museum, Beijing; Laforet Museum, Tokyo; Arles Photography Festival, France; The Photographers’ Gallery, London; The Institute of Contemporary Arts, London; Tate Britain, London; The Metropolitan Museum of Art, New York and The Rock and Roll Hall of Fame, Cleveland. His photographs are included in prestigious public and private collections, such as Tate Britain, the Victoria and Albert Museum in London.